SPECIAL TOPICS IN HISTORY AND THEORY OF ARCHITECTURE AND THE CITY: MODERN CORRELATIONS in Architecture and the City. From the unit to the whole
LINA (VASILIKI) DIMA
ΘΚ0709, THEORY AND CRITICISM,
Elective at semester(s) 6, 8, ECTS: 3 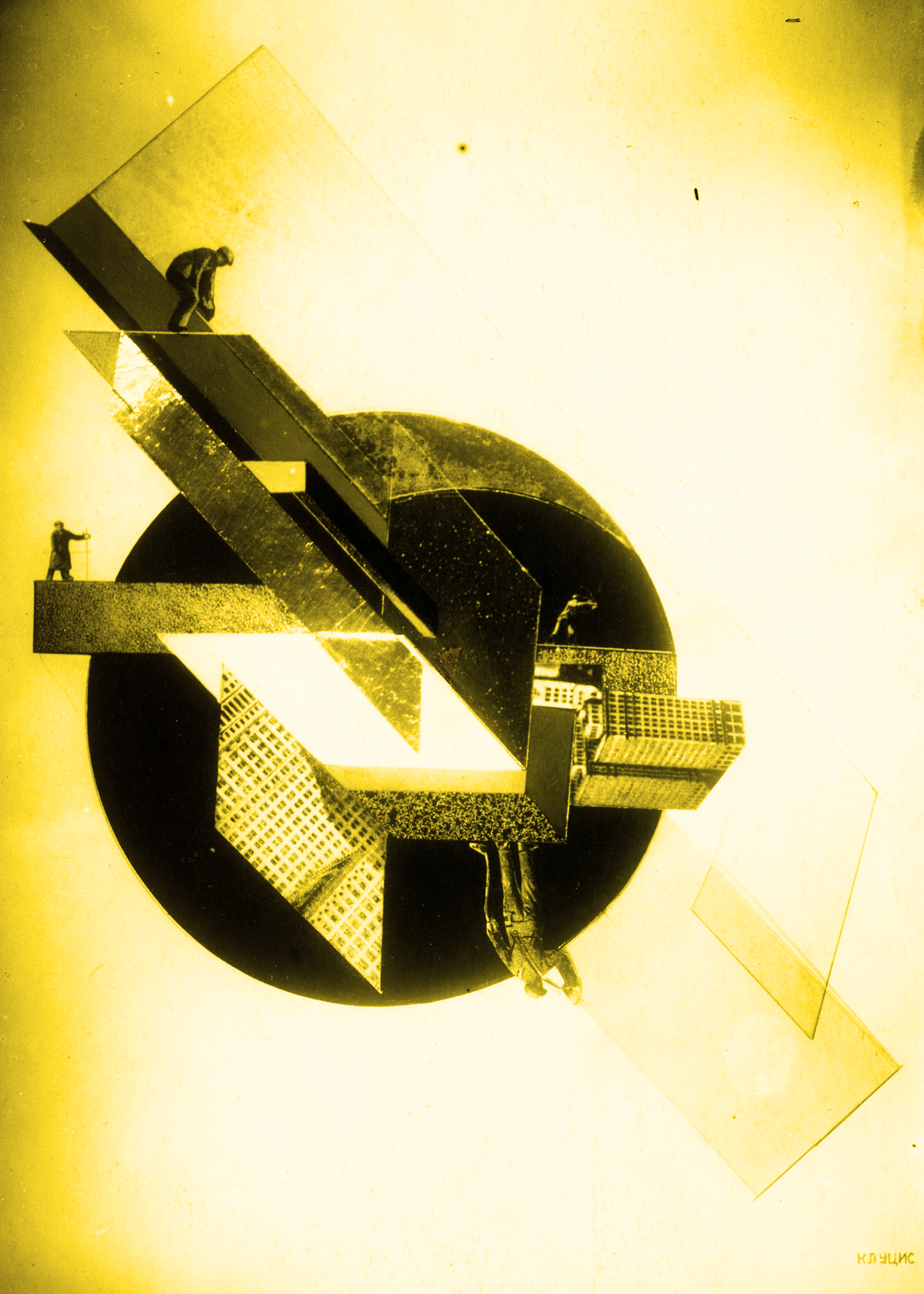 The course Modern Correlations aims at sharpening the students’ critical thinking and historical consciousness. It studies the general modern period, searching for the outsprings of modern ideas and practices in architecture and urbanism in the 18th-19th centuries to focus on the modern condition of the 20th-century avant-garde movements.

The course examines the history of modern architecture, derived from the methodological study of texts and documents of that time. The unity of architectural thought and practice is at the core of the course Modern Correlations. Any theoretical or practical architectural work consists of a logical structure, based on complex architectural correlations of multiple and different parameters. The method of documenting the various parameters in architectural history offers the students a significant analysing and creative tool of theoretical and critical reflection.

The course’s primary goals are: documenting, examining, interpreting, considering, contemplating, experimenting with the variable architectural parameters.  Since every work (theoretical or practical) is a construction, an essai [trial or attempt], the students’ toolbox is enriched by methods of architectural representation (drawings, diagrams, collage and much more) in order to test their conceptual models. These attempts respond to specific questions triggered by the topics discussed through the series of lectures as the semester proceeds.

By the end of the course, the students will have:

The students will work on a topic chosen after discussion in class. This topic will be based on texts, books, and other documents or works of architecture and urbanism examined in the course of the semester. Each student’s project will be a conceptual construction: an essay accompanied by images or other modes of representation.